Editor’s note: Dani Rodrik, professor of international political economy at Harvard University’s John F. Kennedy School of Government, is president of the International Economic Association and author of “Straight Talk on Trade: Ideas for a Sane World Economy” ( Princeton University Press, 2017). “The article reflects the views of the author and not necessarily those of CGTN.

Our world is going through an economic transition that will require effective government action on many fronts to manage climate change, ensure better public health, and rebuild our middle classes through good jobs and innovation. But are our governments up to the task?

There is almost universal skepticism about the ability of governments to achieve positive change. Such doubts are well placed. Polarization and authoritarian populism – which reinforce each other – have invaded the public sphere in many countries and undermined the ability of societies to mount collective action, both nationally and multilaterally, against common problems.

Moreover, a long-standing concern about the government is that it does not have sufficient information or the necessary capabilities to effect positive structural changes in the economy. Give governments too much power, it is said, and they will direct resources to the wrong places and become captive tools of special interests. This argument is at the heart of neoliberalism, and it will need to be overcome for any successful paradigm – like productivism – to succeed.

A more accurate account of government capabilities recognizes that they are neither inherited nor static. Rather, once the appropriate priorities are set, capacity develops over time through experience, learning and building trust with private entities. For public officials, the relevant question is not “Do we have the capacity?” » ; but “Have we established the right priorities and the right mode of governance?

Skeptics might say it sounds good in theory but is unachievable in practice. Just look around and you can find failures of public governance almost everywhere – locally, nationally and globally. But, in fact, as Charles Sabel of Columbia Law School and David Victor of the University of California, San Diego show in a new book, effective governance models do exist and have already made a big difference. The practice is there; it is the theory that is lacking.

Sabel and Victor focus on climate change, which is the biggest political challenge of our time. It is also an area where governance is doubly difficult: regulation must not only be effective at the national level; they must also be negotiated on a global scale between states with different interests and circumstances. 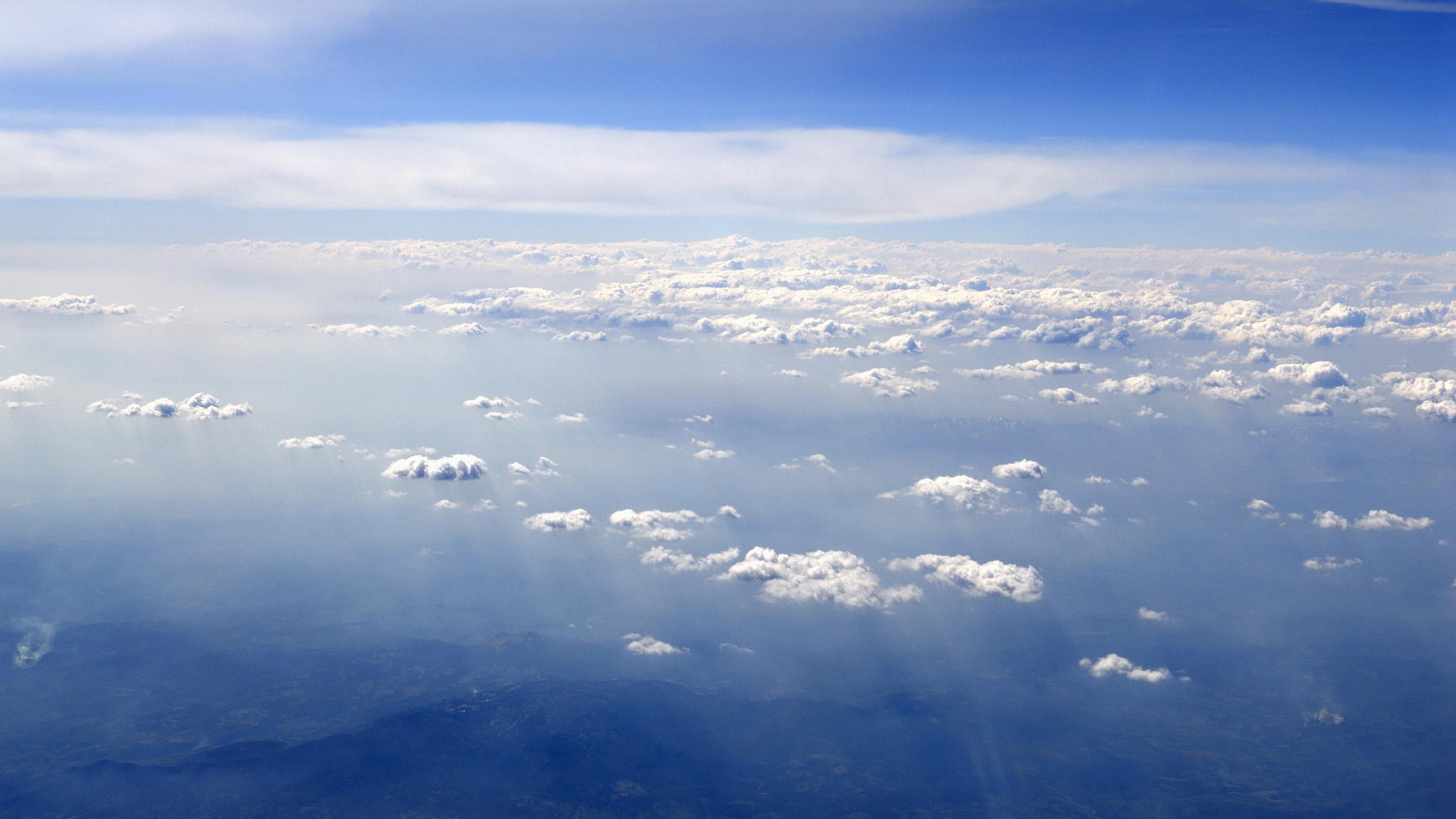 Sabel and Victor base their argument on the example of the 1987 Montreal Protocol, which succeeded in reducing ozone-depleting substances (ODS) to the point where the ozone layer is on track to fully recover. . From the outset, ozone depletion and climate change looked like similar challenges, as both involve significant scientific and technological uncertainties and differences between the positions of advanced and developing economies. This is why the 1992 United Nations Framework Convention on Climate Change – the first global climate agreement – ​​took the Montreal Protocol as a model.

The Montreal Protocol and the UNFCCC both started out as very “lightweight” regimes, relying on broad commitments to reduce emissions – of ODS and greenhouse gases, respectively – by a certain date, but with little operational content. But the two regimes evolved very differently. While the Montreal Protocol has made steady progress in bringing businesses and governments together to tackle real-world technology issues, climate change agreements have often found themselves stuck in global negotiations.

Sabel and Victor draw attention to a key difference between the two regimes: the Montreal Protocol created sectoral committees in which ODS-emitting companies joined national regulators and scientists in the search for technological alternatives. These groups started out small, but grew and multiplied as knowledge accumulated, skills were acquired, and trust was established between the parties. This approach worked because the real problem solving was devolved to local actors, namely companies with the required technological know-how. When innovation stalled, goals were reset. The result has been a virtuous loop of innovation on the ground and goal setting at the highest level.

Under the climate regime, on the other hand, companies have been kept away from regulators, for fear that they will take over the process. But it has entrenched conflicts of interest and hampered innovation.

The Montreal Protocol is not the only successful case of what Sabel and Victor call “experimental governance”. Other examples can be found in a wide range of national and sub-national programs, from the US Agency for Advanced Research Projects – Energy (ARPA-E) to Ireland’s agricultural pollution control regime. In each case, ground-level experimentation is associated with higher-level goal parameters. The successful practices that emerge from these collaborations are then routinized through dissemination and standard setting.

The successes are not limited to environmental policy either. ARPA-E, after all, was inspired by the Defense Advanced Research Projects Agency (DARPA), the US agency responsible for some of the defining innovations of our time, including the Internet and GPS. At the local level, the most successful initiatives to revitalize communities and create jobs take the form of public-private collaborations that bring together training programs, businesses, non-profit groups and public officials to create new pathways to economic opportunities. Effective national industrial policies take a similar collaborative and cross-sectoral approach.

As Sabel and Victor explain, the general strategy in all of these areas is to start out with ambitious and somewhat ill-defined goals. Program managers need to recognize the deep uncertainty and therefore the likelihood of errors and false starts. There must be incentives for the parties with the most detailed and accurate information – usually companies – to pursue solutions, which means that public agencies must establish a combination of sticks (regulatory threats) and carrots (public incentives and contributions).

Since success depends on frequent reassessments and revisions, setting milestones and tracking progress is crucial. When solutions emerge, they can be generalized in the form of standards or regulations. Innovation is central to this process, as higher living standards (including a cleaner environment and better jobs) are only possible through increased productivity.

This type of policymaking differs significantly from mainstream approaches. From the point of view of experimental governance, the “state versus market” dichotomy is irrelevant. States and markets are complementary and not dichotomous. The standard top-down, principal-agent regulatory model of economists becomes unnecessary.

To succeed, a new paradigm such as productivism will have to transcend the outdated ideologies of the past. Fortunately, good governance models already exist in abundance.